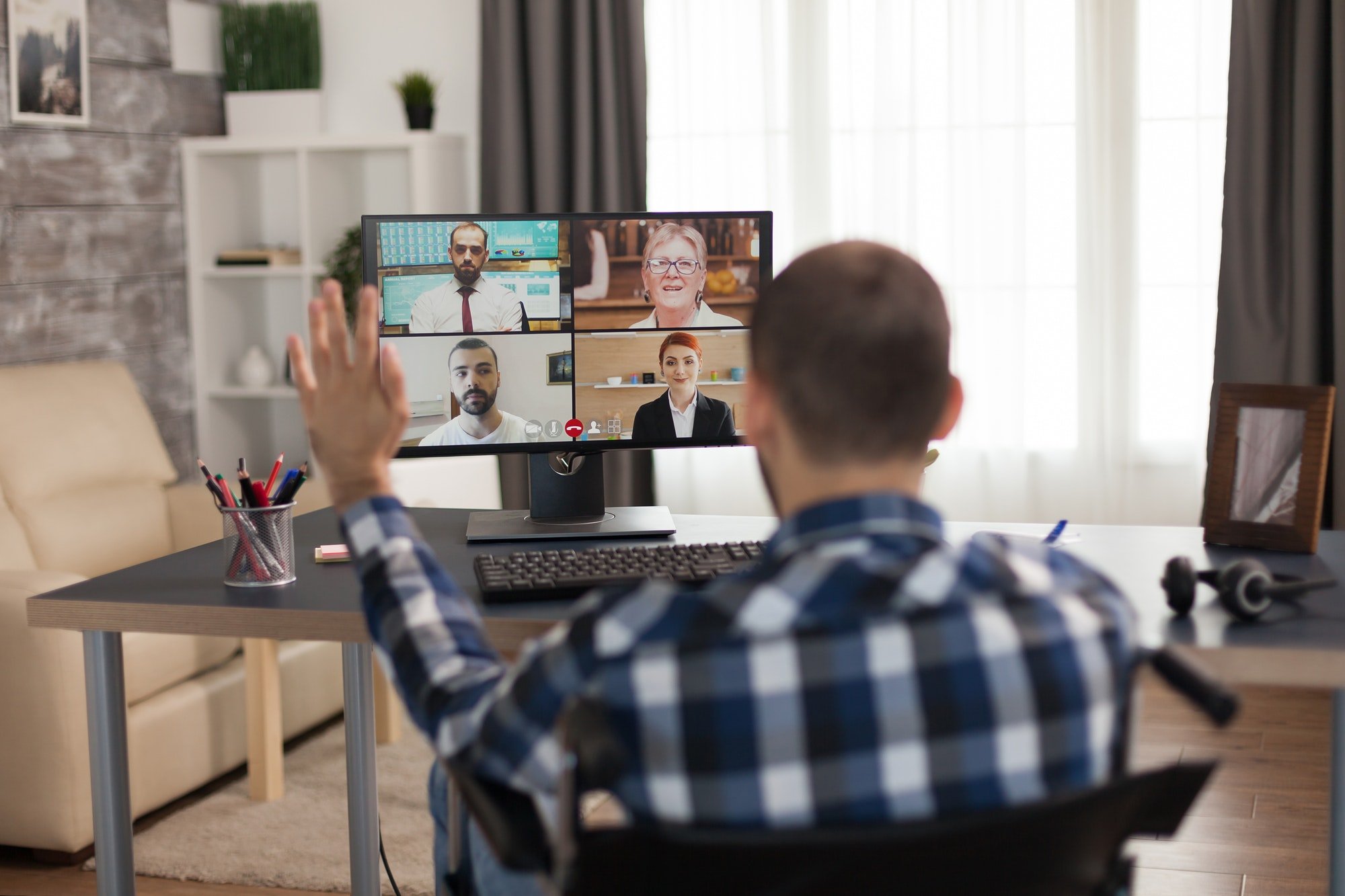 To compete with the whirlwind popularity of Zoom since March changed the world for us all, Microsoft has been working frantically to update and improve its Teams app, as part of the Office 365 suite.

We all know that Zoom is not perfect and if most of us are honest, we’d much rather keep everything neatly in Microsoft Teams, but the functionality of Zoom has lured us away from being able to do this.

However, Microsoft is working hard to compete and these new features are really making waves:

Microsoft is adding AI noise based suppression which is designed to reduce the background noise that interrupts and causes distractions during your meetings. Noises such as keyboard typing, pen clicking or even the dog barking (or kids screaming) will all be able to be blocked by this new feature being released throughout November. The AI will work in the background monitoring the users audio and adjusting automatically so noise is minimised without any user input or manual intervention.

The Teams noise suppression feature update will start to arrive in November to Microsoft desktops running Windows 10, 8.1 and 7. It’s unknown if or when this feature could come to Teams Android and iOS apps.

Other great features that Microsoft are adding specifically to iOS versions of Teams are designed to help boost your privacy and productivity. Firstly with the recently updated iOS version of Teams, you can now hide sensitive data in your privacy settings, such as stopping message previews on the app.

In terms of productivity Microsoft has added a feature so you can search the way you talk. It’s called ‘Natural Language Support’ and it makes searching for messages much easier and quicker. It’s also added spelling suggestions for search terms that might be spelled incorrectly. Again simple stuff but every second it saves, is a win for it’s users. It’s also recently added Caller ID for voicemail messages.

In fact if you take a look at Microsoft’s roadmap for Teams, it’s quite impressive and they really are driving this product forward to meet the demands of us, it’s users.

Features you can expect to look forward to over the coming months include:

As part of the Office 365 package, Microsoft Teams is enabling efficient communications and greater collaboration across businesses in all sectors, especially those with remote workforces. If you’d like to find out more about Office 365 and Teams, give us a call on 01392 796 779 or email ask@bluegrass-group.com.

If you’re already using Office 365, you might find our Step by Step Guide to Microsoft Teams handy to make sure you’re maximising this great tool, download it for free now.