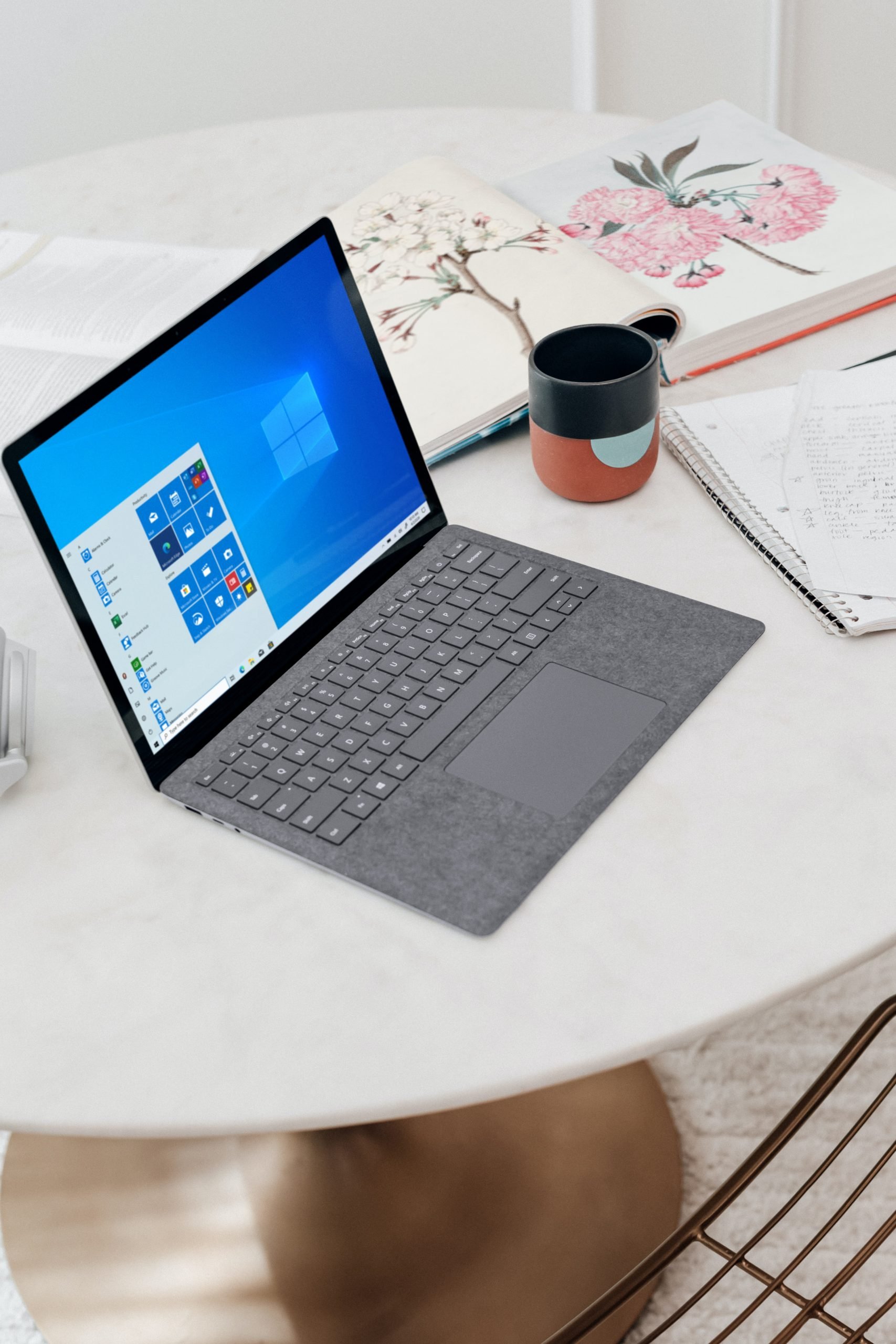 The term ‘Hybrid office’ is no longer a pandemic buzzword, it has become an expected phrase across most job roles and within businesses of all sizes. Employees expect to be able to carry out their roles both at home and in the office today.

Offering a hybrid office environment has become critical to attracting and retaining your staff, but how do you ensure your productivity levels remain high?

You need to ensure your staff, no matter where they’re working from, can stay connected. They need to be able to collaborate online as well as face to face.

Technology is the key enabler of this, specifically Microsoft 365.

Microsoft continue to work hard on evolving their tools and apps to support this new hybrid world in which we find ourselves in. In fact, they plan to launch several exciting updates later in the year.

Here’s some of the features you can access now and some coming soon:

Everyone knows the benefits of operating a hybrid office, but sometimes it can be tricky to keep track of which colleagues are in the office on which days. When you book a meeting, it’s hard to know if they’ll be joining face to face or virtually. Well Microsoft have added a feature that will allow users to RSVP to meetings letting team members know how they’ll be attending, in person or virtually.

Online meetings can be hard work. Especially when you have lots of people on a call and you can hardly see their faces on the screen. Microsoft have launched a new feature called Front Row into Teams and it brings the video gallery of faces to eye level at the bottom of the screen. This encourages more interaction with the people in the meeting as their face is more visible and in a more natural position.

3. Cameo feature for better presenting with PowerPoint in Teams

Microsoft have recognised that the use of PowerPoint within teams can be a bit clunky. So they’re improving the integration of the two tools. You can now use a mode to access your presenter notes without having the audience see them, but they’re also adding a new feature called Cameo. Cameo allows you embed your camera feed straight inside any of your slides for a more immersive audience experience.

Not yet released but coming later in the year, Mesh for Teams is going to bring the virtual world to life in your online meetings. You will be able to create 3D avatars that look just like you, for times when you don’t want to have your camera on. They will also enable full 3D environments where you and other avatar colleagues can collaborate online in a whole new experience. Watch this space.

Again a feature not quite yet fully released is Microsoft Loop, possibly a bit of a rework of Microsoft Fluid which was designed for real time collaboration. Loop will enable users to add a collaboration interface to any of the products within the Microsoft suite. Loop will be made up of three main offerings; Components, Pages (also referred to as canvasses) and Workspaces.

Microsoft really is leading the way when it comes to technology for the hybrid office. They’re investing huge amounts of time and money in developing their tools to be best in class for business collaboration. If you’ve already adopted Microsoft 365, make sure you explore these new features as they launch.